Is there a temperature better than 100º for hot Huel?

I pointlessly wasted money on a variable temperature kettle (because it looked fancy), and now I’m trying to find uses for it.

Is there any value in doing hot Huel at less than boiling?

Hey Sam, we’ve all been there and bought something sparkly then ended up with buyer’s regret.

We have a coffee machine at Huel which dispenses hot water that people used to use for H&S. The water came out at 80-85 degrees which meant people ended up with crunchy pasta even after 5 mins so we wouldn’t recommend a lower temperature.

Ah well, thanks for the advice! I’ll find something to do with it, even if I have to start drinking special tea!

I bought a fancy kettle once which dispensed “boiling” water within something crazy like 5 seconds. I even added up how much time this would save me over my lifetime. The kettle was pants and the water was nowhere near boiling. I obviously had far too much time and money back then. Neither of those things apply now.

the water was nowhere near boiling

to be fair - the vast majority of domestic kettles dont heat their entire volume of water to boiling anyway - its not needed and a waste of energy as 80 degrees is normally enough for any type pf hot beverage. the bubbles that fool you into thinking its boiling are from the water that touched the heating element directly and boiled rather than the whole volume of water.

When I was an intern the office I was in at one of those instant boiling water taps, the amount of times I poured boiling water into my fruit squash by mistake really took away from the convenience. 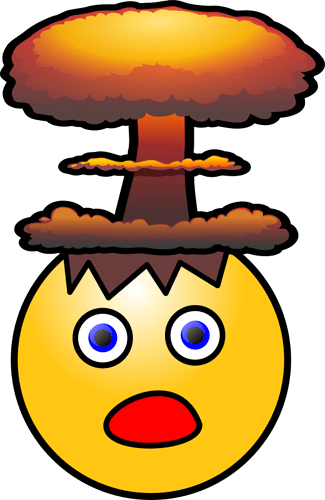 I use a Breville Hot Cup which is supposed to dispense at 100C but when I run the ‘boiling’ water over my food thermometer it registers only 89.2C. Seems to be hot enough for my purposes though. I always leave my H&S to stand for 10 mins anyway.