After extensive taste tests, we think it tastes even better

Having read team comments saying EU/UK tasted the same and we were all going mad… I’m dubious, but ready to be pleasantly surprised

Got my order of RTD this morning, and pleased to say it is great and similar to the older US ones. I’d stopped my subscription when we started getting the EU drinks as i found them undrinkable.

Will happily restart my subscription now though - thanks huel

Appreciate you checking in with us, Dan - that is great to hear!

Didn’t think of this yesterday… does that mean that UK RTD will now be produced in a factory closer to us than the US?

One of the major factors affecting my consumption of RTD has been that it’s shipped by container US to UK - if it’s now produced somewhere closer that barrier is gone.

Quickly made an account to give my feedback on the new RTD.

I just got a batch of Huel this morning, and grabbed one of the new RTD bottles for breakfast. It’s very close to the US stuff I loved before, though it’s not 100% there. There’s still a slightly gritty texture to it but it only really shows up in the aftertaste - I didn’t even notice it at first. It’s not nearly as off-putting as it is in the other bottles, I’m quite happy to drink these new bottles and I’ll keep my subscription for now.

I was using the old US RTD as my daily driver for a while, when I got a shipment of the EU stuff I cancelled my sub and I still have about 20 bottles of it which I don’t know what to do with.
I just wanted to share my experience with the new stuff as I was waiting to see reviews myself before buying again.

does that mean that UK RTD will now be produced in a factory closer to us than the US?

That’s correct, it is made in Germany. That’s written on the bottles. However, I don’t know what does to GHG emissions, as ship is very low emissions compared to road.

@StickyHotDog (wow what a name to just pull out the bag on your first comment!

) Thank you for the feedback. It sounds overall positive and we have you back on board

Not quite sure why the aubergine emoji here.

I have just had one of the ‘new’ RTDs and I’m very happy. To me it is the same as the old US version which I have always loved. I have been drinking the European RTDs for the past few months though and apart from an ever so slight difference in texture I thought they still tasted great with only a very subtle difference in taste. Certainly not the vastly different taste and texture some people have described.
I do prefer the slightly silkier texture again but I would have been more than happy to carry on drinking the European RTDs if I had needed to.

That’s correct, it is made in Germany. That’s written on the bottles.

However, I don’t know what does to GHG emissions, as ship is very low emissions compared to road. 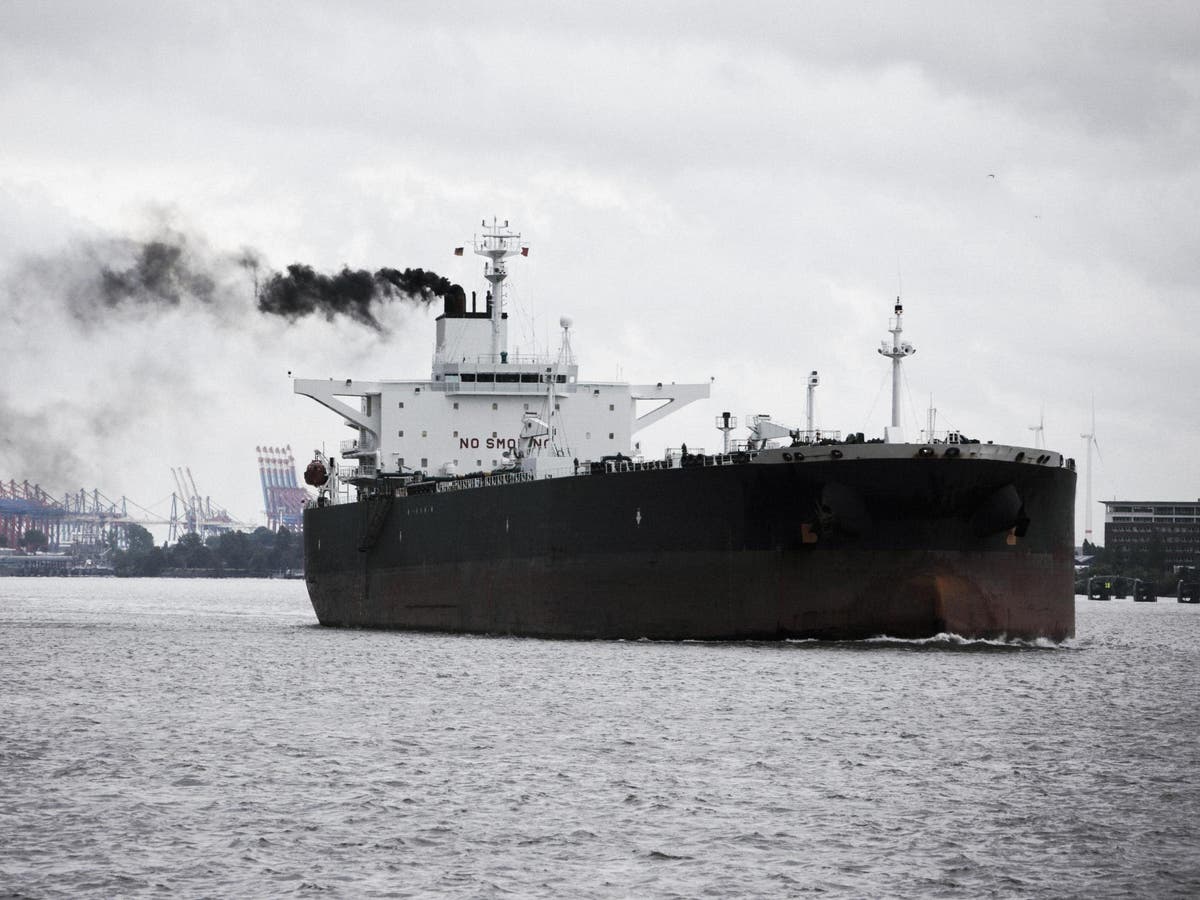 Experts say this could have a devastating effect on wildlife

Needless to say I’m really happy about the change

If the new ones are made in Germany why not ship these to the european customers too? Germany is european after all. Also will Swedish customers get this new German RTD? If I got RTD’s now recently with foil, that is the old gritty, less smooth, more bad tasting RTD right?

it’s the same product that has always been in market for EU customers - that hasn’t changed and isn’t old or new. Ive tried both the EU and previous US one and while the EU one was definitely not as smoothly blended as the US one, the taste was subjectively similar. I found the EU version performed worse when it was very chilled as it could get a little clumpy but at room temperature, the taste was comparable.

No it is not the same product, If it was it would be identical which its not. Even Tim Said that this new One even “beat the original Ready-to-drink that you once knew and Loved!”… And alot of People obviously taste a difference, maybe your taste buds are not as sensitive as Other peoples? Not to insult you or anything, just Making observations.

Tim, which factory do we Europeans receive our RTD’s from? Why not from the German factory, since its in Europe and it would be Close with shipping and all?

No it is not the same product

Sorry - I was talking about the EU version being the same as in not an old or new product but the same one its always been. No offence taken. Regarding the taste yes, its subjective but perhaps I’m just a little more pragmatic in my opinion of it - rather than some of the hyperbole and often ludicrous exaggeration used by a relatively small amount of UK customers.

@Lohoffsson I’m really sorry for frustrating you here. Question, have you bought the Huel RTD before?

However, when we switched the RTD in the UK to the European one, there was…well…uproar. The RTD was not bad per se (as I’ve said repeatedly we didn’t receive complaints about it from Europeans), it was just different and the Hueligans in the UK didn’t like the difference.

Although, I’m not saying we won’t ever change the RTD in Europe (we may well - but that decision is more commercial and operational), it feels like we would get a very similar reaction in Europe to a change in RTD - a negative one. People, naturally, do not react well to change.Therefore we have not changed their RTD in Europe yet.

You tell me the “new” One is superior, why wouldnt I want that? Chalky is bad in My Book… also it makes No Sense not to ship the new ones from Germany to Europe? Instead we get things produced in the UK? Talk about inefficiency and also thats not evironmentally friendly with all the unnecessary extra distances to ship… Why not increase the production where the better ones are made, instead?

Instead we get things produced in the UK?

The European RTD is made in Austria.

As I said, there’s a lot more that goes into carbon emissions than distance. Notwithstanding the article @Tristan has linked to, shipping is often more environmentally friendly than trucking.

Why not increase the production where the better ones are made, instead?

We have only just started production at our new factory. The new RTD production has been released a matter of days ago, with the greatest respect (and thanks to you as a Huel customer), could you give us a moment?

I’ve received the new batch. 12 chocolate and 12 vanilla. I have tried the chocolate and can confirm it tastes great! So happy it’s back to its best

Sorry just got my first vanilla batch. It tastes nothing like the lovely smooth original. It’s horrible sickly and grainy with nasty aftertaste. Can’t believe they have messed up the perfect original so badly. To suggest it is the same recipe and ‘tastes even better’ is simply not true. Very disappointing!