Hot and savoury without pasta for increased flexibility

It would be nice to have the ability to order versions without pasta. I never use hot & savoury without other ingredients to increase flavor and adjust to my own preferences. Many of them work well with spaghetti, and I prefer that over pasta. Especially because the included pasta tends to soften more than I like. But removing the pasta is tedious and a waste of food.

Excluding pasta allows using it as a base for many other meals, or simply use different types of pasta to shake things up.

It would be nice to have the ability to order versions without pasta.

perhaps use the 55% of the product range that doesn’t have pasta in it then.

I tried that, but picking out the grains of quinoa was a real arse ache

just make sure you don’t get any on your hands or they’ll dissolve.

Not the point. Was a suggestion for other products than existing. And the ones without doesn’t fit the same types of dishes

probably should have specified that then.

i can only imagine

True, could have been clearer

WTF?
Can you make products without pasta in so that I can add pasta?

Maybe “remove the penne” would have been better? 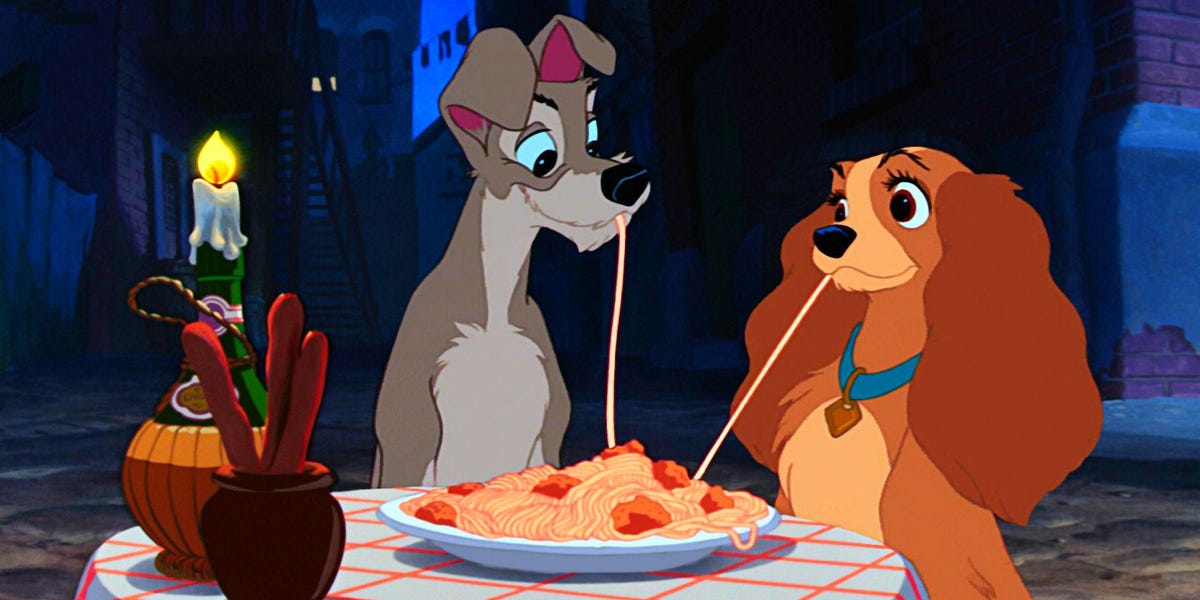 A visual guide to every type of pasta

National Pasta Day — a day to celebrate one of the most famous and beloved cuisines of all time — falls on October 17.

But also for use as pizza sauce, lasagne, etc. huel is an easy way to add nutrients to any meal. But because of the included pasta it heavily limits how you can use it.

I dunno, this seems like a strange criticism to me.
You aren’t buying ingredients, H&S is a simple meal. It’s similar to buying a boat and complaining that it can’t fly.

So you’re thinking, kind of like a hot & savoury sauce range?

Yep! The sauces work wonders for many different meals, which often only take 10-15 minutes to cook.

Many of the current benefits still apply and I feel like they may have more pros. Still very quick and simple to cook tasty and healthy meals. “I didn’t know you cooked such great meals” often follows this usage. And most are baffled to learn that it’s 50-90 % ready made.

While we don’t have plans for this currently, I’ll make sure to pass the feedback on

I use a sieve. Takes time but works a treat.

Same here. But still wasteful unless you use the pasta elsewhere, and as you say it takes time

Some of us like to complicate stuff. Don’t judge