No one finding Huel boring?!?

Sorry if that sounds a bit negative, but I’m seeing all these posts about people loving HUEL and it makes me wonder if I’m the only person struggling with it?!?

I’ve been on and off it since September. It gets sooo boring though, that I give up and go back to nice foods.

Maybe the issue is that I really enjoy food, I enjoy cooking and I’m nowhere near overweight, or have ‘issues’ with food… so for me, trying HUEL out was just out of curiosity.

So, unlike many, many others on here, I don’t feel any better using HUEL, I haven’t lost any weight, I don’t have more energy… I don’t really see it doing me any good over my normal, healthy, varied diet.

Could it be that HUEL, at least for me, isn’t really “the future of food”??

just for clarity, this isn’t a dig at the product or anything like that, just putting some thoughts down from someone who is struggling with it

I think the majority of people on these boards who are really into Huel obviously get a benefit out of it, the people such as yourself who don’t get that benefit probably just don’t re-order and dissapear which is why you see so many posts about people loving it; reading a products forum is always going to be skewed towards the “fans” of the product.

I’d also imagine many people who give Huel a try are looking to improve something about themselves in some way; be it making their busy lives easier by not having to make lunch or improving their overall nutrition as they don’t eat well normally. I doubt anyone is using Huel for the sole reason of really liking the taste of the product (though it might taste amazing), it is aimed at not being so nice you want more than you should after all.

“If it ain’t broke…”. If you are happy with your weight, feel you have a nice varied diet that is good to your body and enjoy cooking then there probably is little reason for you to be using it other than if you enjoy the taste or as an ‘Emergency’ food for when you don’t have the time.

There should probably be a little *next to “the future of food” that says *for certain people. But that’s just not as sexy.

For clarification also, i have yet to try Huel, my first order is arriving tomorrow and i too am intrigued as to whether i will get anything out of it

I think @Stu is right. It’s always the way, people are naturally more motivated to write about something if they have had a positive interaction with it. It’s not a bad thing that you’re not enjoying it. As you say, you’re happy with your diet and way of life and you were just curious about this ‘miracle food’. It just hasn’t worked out for you.

I for one love Huel… I have to actually restrict how much I consume… maybe I should go for the unflavoured/unsweetened version next time?!

(After the gym and my run tonight I had a 120g Huel and then a large portion of veg and salmon! Maybe my body needed it but I’m supposed to be cutting right now!)

It IS boring. But it’s the same sort of boring as is eating the same type of cornflakes for breakfast and sandwich for lunch.

People here will tell you they solely eat huel. Maybe so. Most others will probably stop eating it alltogether, but many, like me, will end up eating huel for one or sometimes two meals a day, and that works just great.

So yes, eating powder is a bit boring. But feeling good by doing it doesn’t get boring at all for me

I’m on 100% Huel at the moment and one thing I’ve noticed very clearly is that I eat less. Often we / I eat because of a craving rather than hunger.

Because Huel has a fairly neutral flavour I don’t crave it, unlike foods that contain a lot of sugar, salt, msg, etc. Once satiated I get on with my life and don’t keep returning to cupboard or fridge.

And as Julian mentioned I think its such a neutral meal that after 1 day my cravings for the sweet tasting cupboard snacks hit me hard…but I persevered and now those cravings are gone.

I have experimented over the 7 days and changed the meal a little by adding banana or a few strawberries but although tasted good I soon reverted back to vanilla.

Yes its not exciting - but I don’t need my food to excite me just keep me alive and healthy and in this first week my skin as improved - my digestive process is so much better and so far never hungry.

I’m using Huel to lose weight, so not in the same category as Cueball at all. But to me the ‘boringness’ of Huel is absolutely one of its advantages.

I’m a fat bird and have been pretty much all my adult life. One of the things that ‘diet plans’ always seem to sell themselves on is “look at all this wonderful, interesting, varied food you can eat”, which is utterly counterproductive to losing weight - though totally what they need to do given they are ‘selling’ the diet plan.

I’m seeing the same as Julian, I am eating way less than I would have done before. Huel, being complete food does not leave me with cravings, I don’t get the munchies any more. I’m eating one meal of ‘real’ food a day, and even there it’s actual food with actual nutrients. I’m 70 days into using Huel and still loving it - I’ve only had the basic vanilla stuff, I’ve no desire to try the flavour pouches as I don’t want ‘interesting’ at this point. I did try the unflavoured, once. I’m glad I did but I don’t see that happening again any time soon.

I’ve never been worried by similar foods, once I find a pizza I like for example, its all I eat from that pizzeria. I do like some toast with cheese to complement my huel though, chewy toast and salty butter and cheese. I can (and do) live happily on just that and huel

Oh yeah, it’s damn boring. I think that’s the winner about Huel though - it is just inoffensive, neither great nor especially bad. It is precisely what it says it is.

Most of my meals aren’t special though. Breakfast and lunch tend to just be food to sustain me. And if that’s the main objective of those meals, I may as well use Huel, know I’m getting what I need to keep going, and push the boat out in the evening on a meal I’ll actually savour.

I think it’s boring as much as you let it be, I do play with the flavors a lot, but you don’t have to be on 100% huel either, and after I had it for 2 days straight, when you have a real meal you want a real treat.

If your life revolves around cooking and you like that then maybe it’s not the future of food for you, I’m sure gastronomy will always have its place.
However I think for most people, the amount of time / space / effort spent in the obligation to eat is too high! Most of the rubbish we create, most of the wrappings, the time we spend doing groceries it’s mostly about sustaining, not to mention food waste. I don’t think it’s the future of all food, probably there will always be people who will never have food like this and that’s OK, but I’m positive in that it will be bigger and bigger and as soon as more people start doing and we see people being OK with it it will have a massive spike, and I’m sure it will evolve.
It’s obviously a marketing statement that is “the food of the future”, but regardless of if people eat it or not I do see a world, maybe many decades from now where this kinds of meal are big players in the food industry and thus altering the market, I think and I hope in a good way.

I like the neutral nature of Huel. It stops me craving but I do understand it’s not for everyone. So just to show you that Huel doesn’t have to be boring here are some ideas. 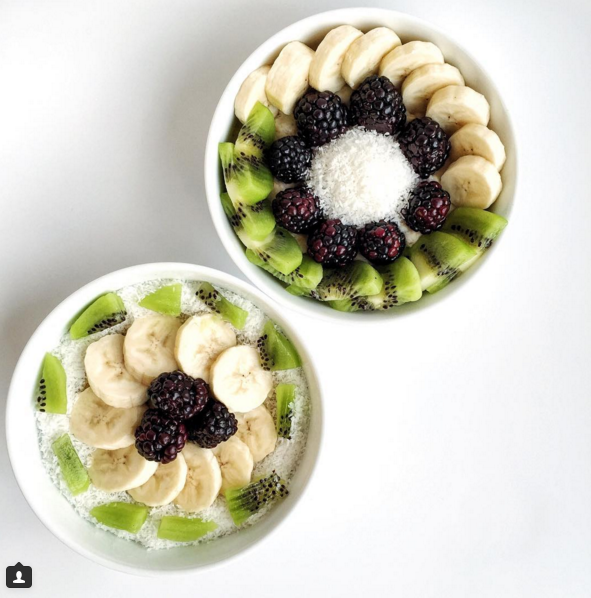 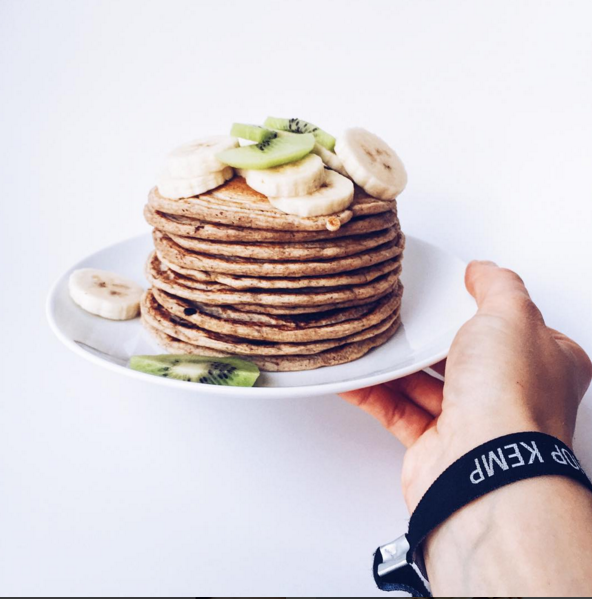 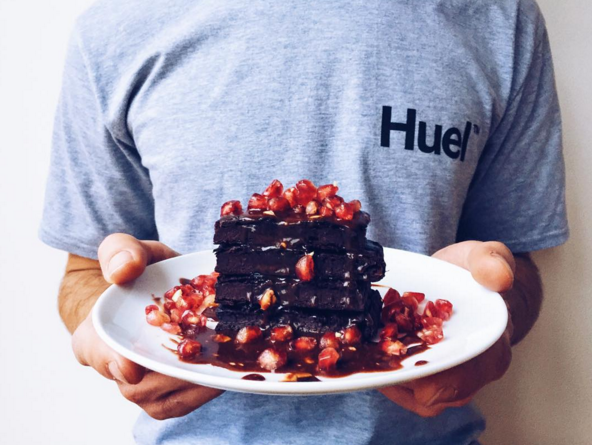 2 Likes
Is it Possible for Something to be Too Nice for its Own Good?